It was 1820 in Farnese, a little village in the nearby of the Lake Bolsena, when Giovan Battisti Gentili produced its first olive oil bottle by using millstones powered by animal energy and created a product that still reflects the story and culture of that land.

In almost two centuries in business, Frantoio Gentili has grown and evolved, up to the current facility successfully managed by Romolo Gentili who has inherited the knowledge of 4 olive growers generations.

But where does this desire of innovation come from? It arises from a series of challenges faced by Romolo in the distribution sector in the early 2000s. These problems, that could compromise the quality of the product, pushed Romolo to go directly into the international market under its own brand.

Thus, in 2009 he decided to rely on Artitaly in order to create a specific e-commerce platform allowing him to explore the opportunities of the digital market and get directly to the consumers. Thanks to this choice he strongly increased the sales of its company, both nationally and internationally.

At the same time Romolo Gentili started integrating the traditional processes with advanced technological instruments, perfectly in harmony with the company's philosophy: craftsmanship remains the top priority (quality instead of quantity).

Nowadays Frantoio Gentili gets most of the income from selling its extra-virgin olive oil in Russia, Germany, America and Far East.

In May 2016, in order to celebrate these achievements and find a new way to promote the distinctive characteristics of Gentili olive oil, Artitaly realized a new advertising campaign with the purpose to highlight the strong link between the product and the culture of the land which it comes from: Etruria. 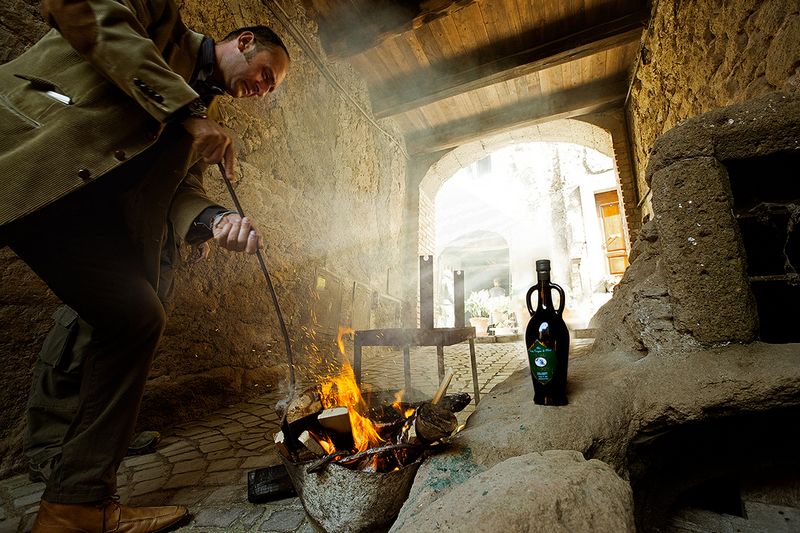 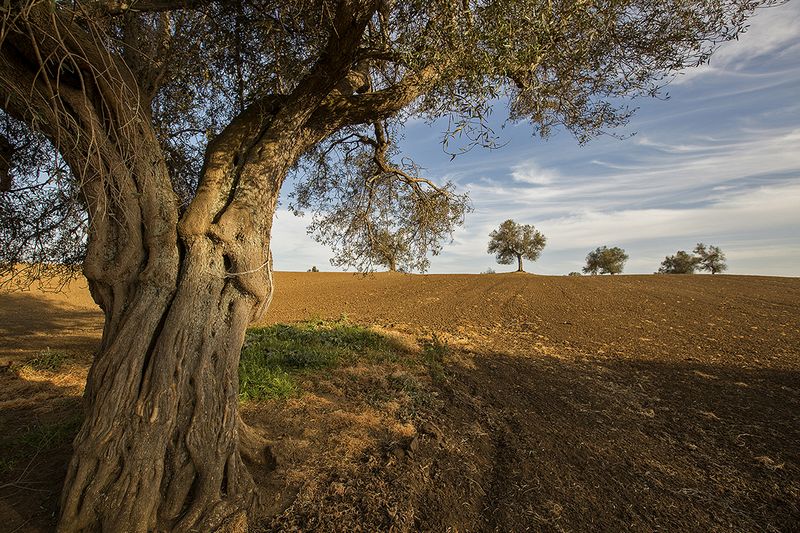 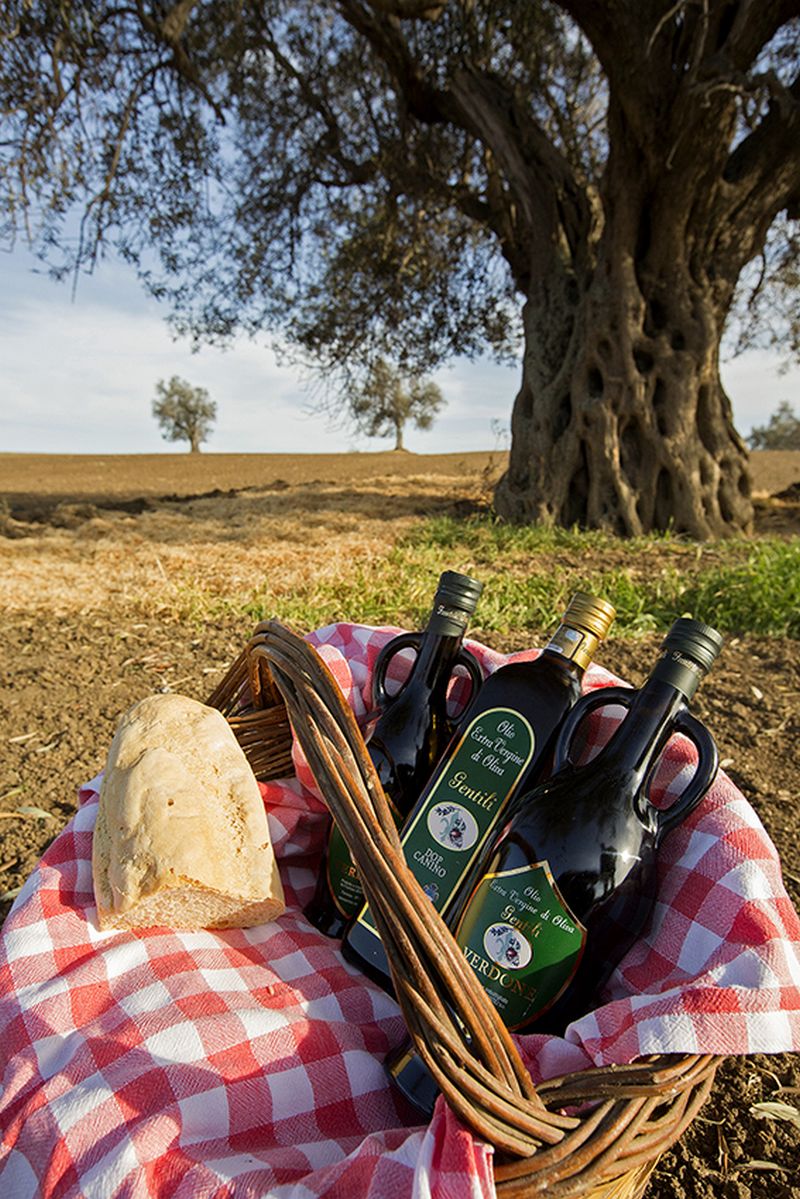 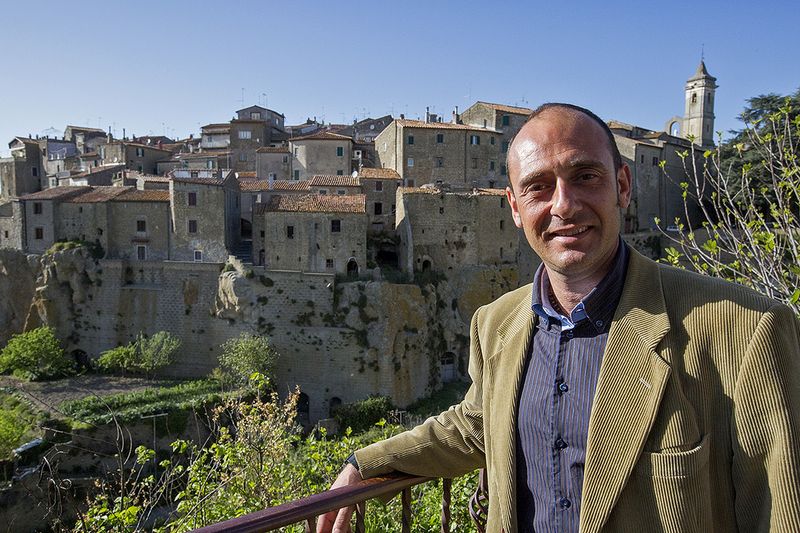 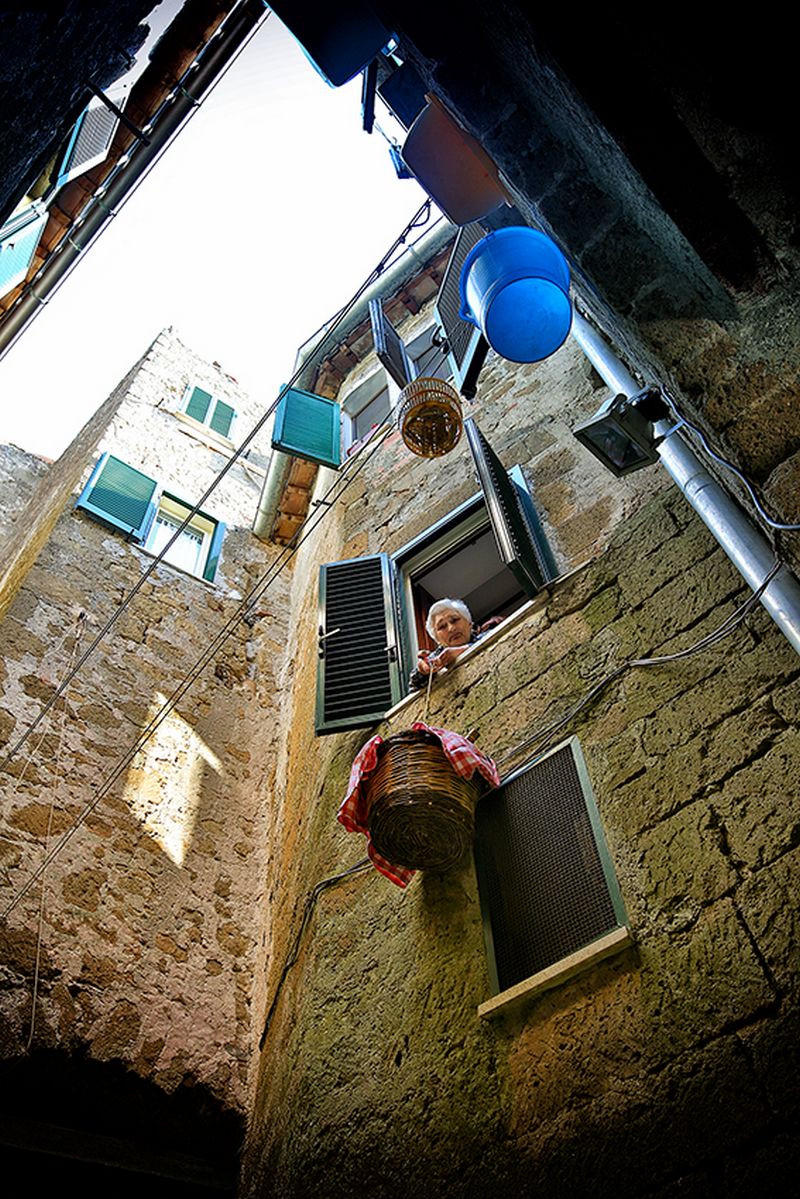 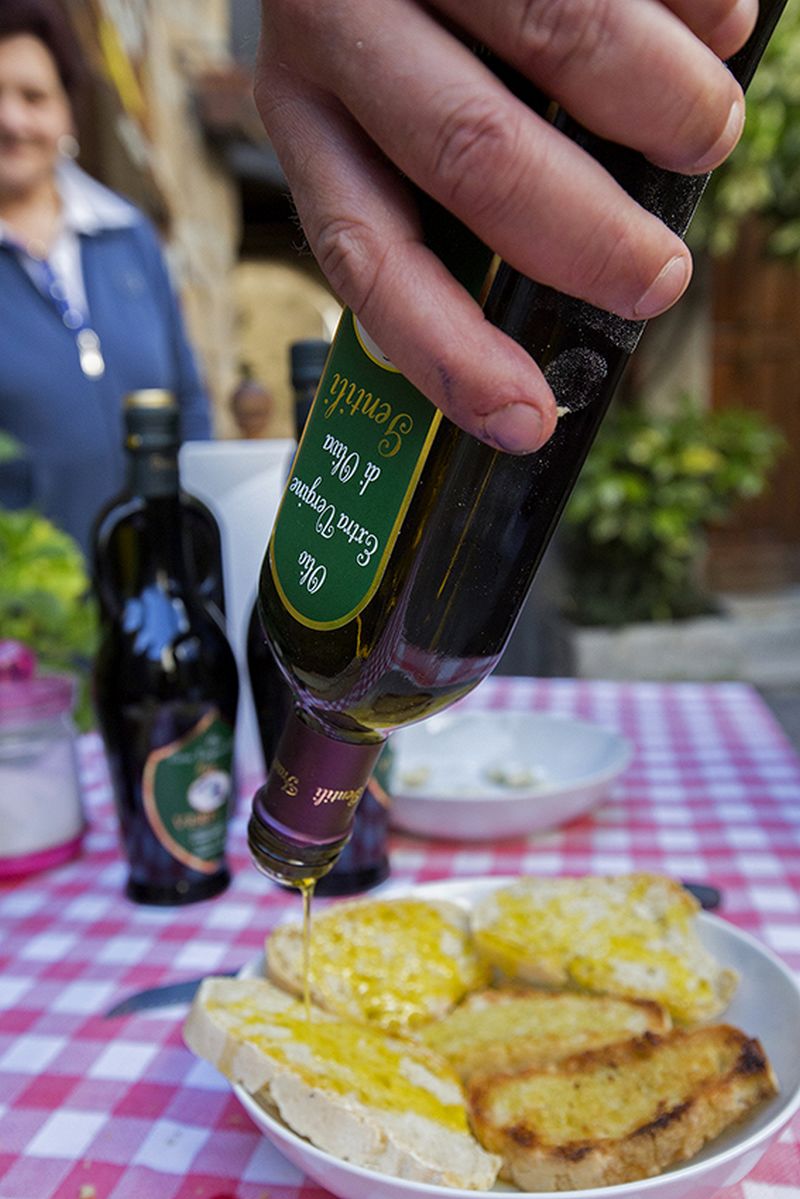 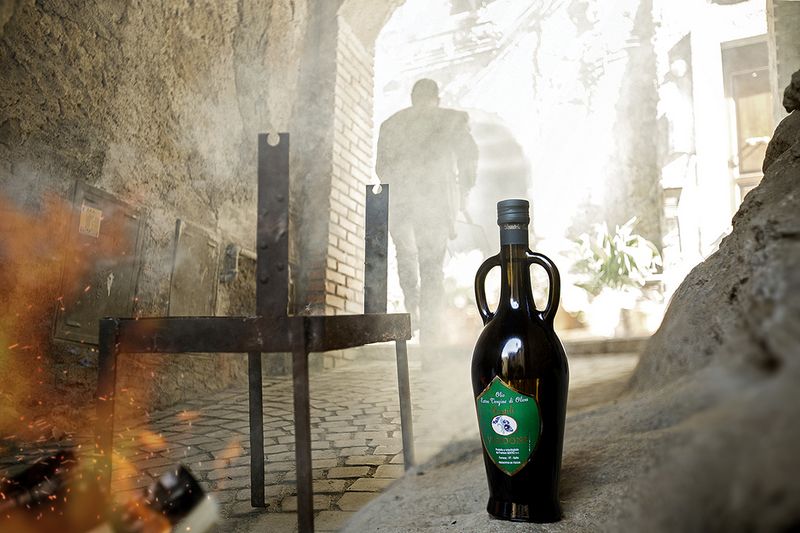 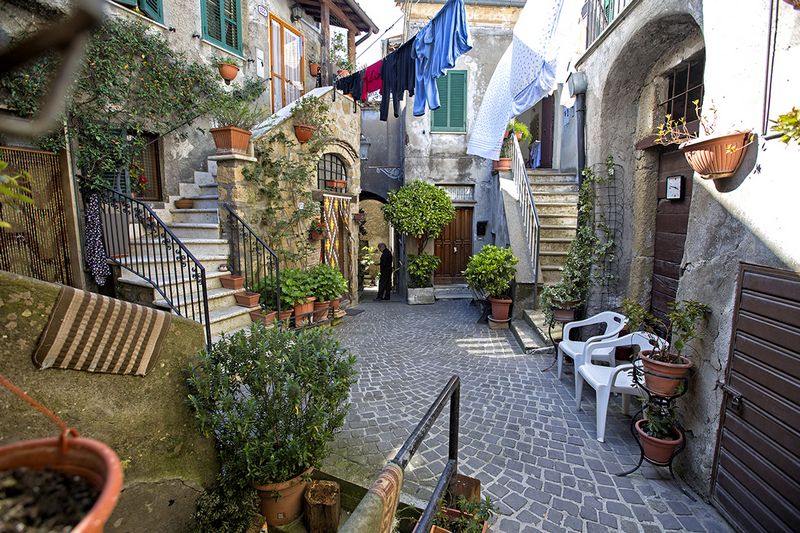 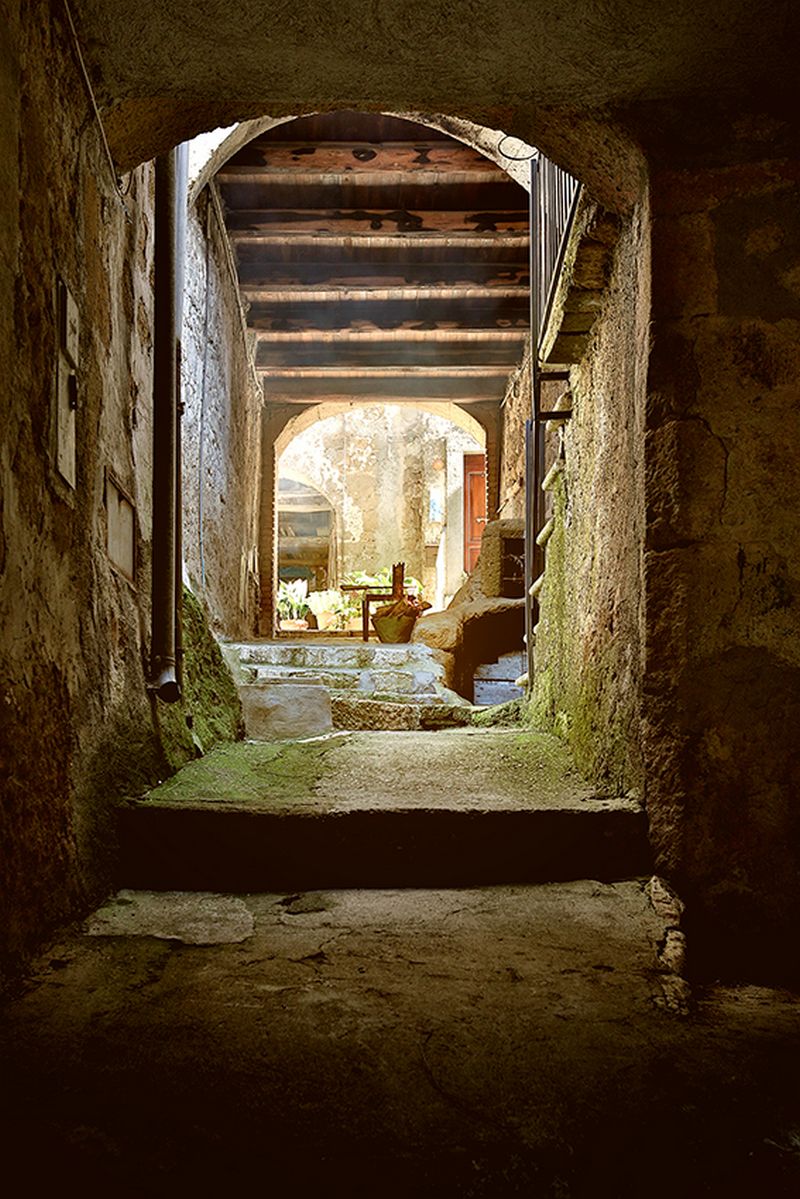 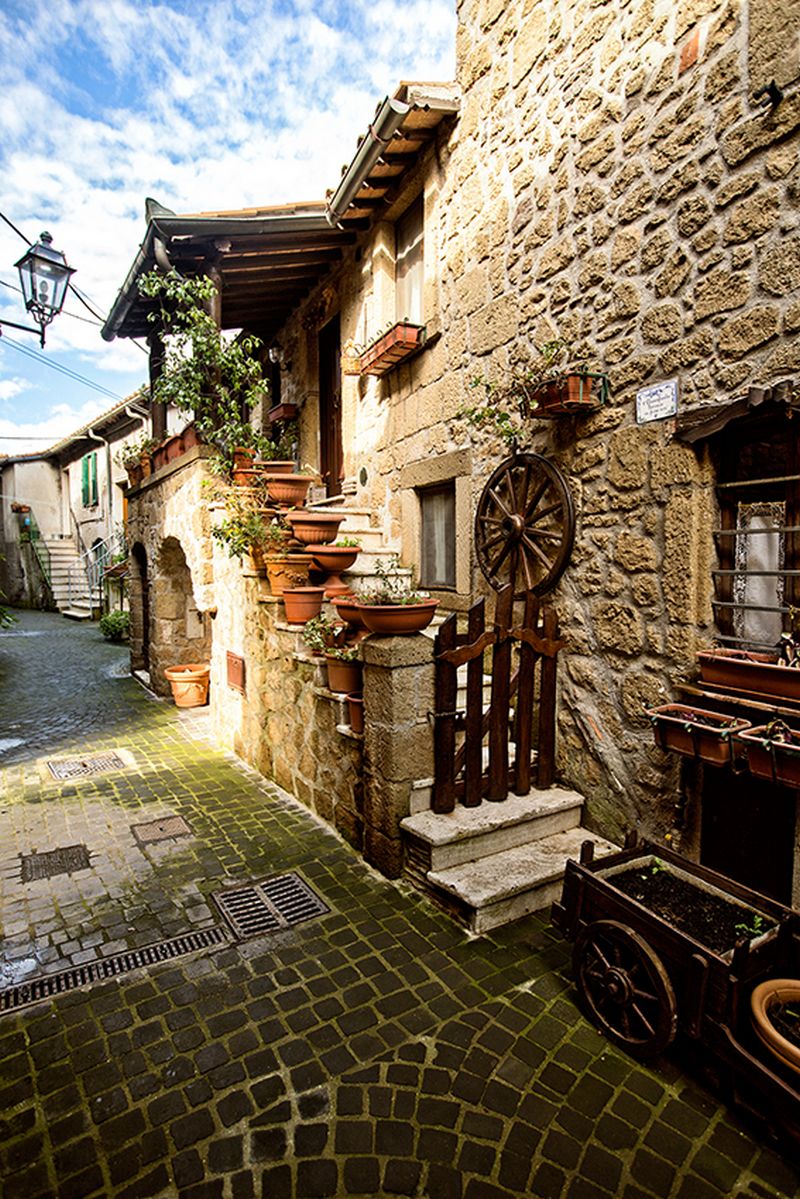 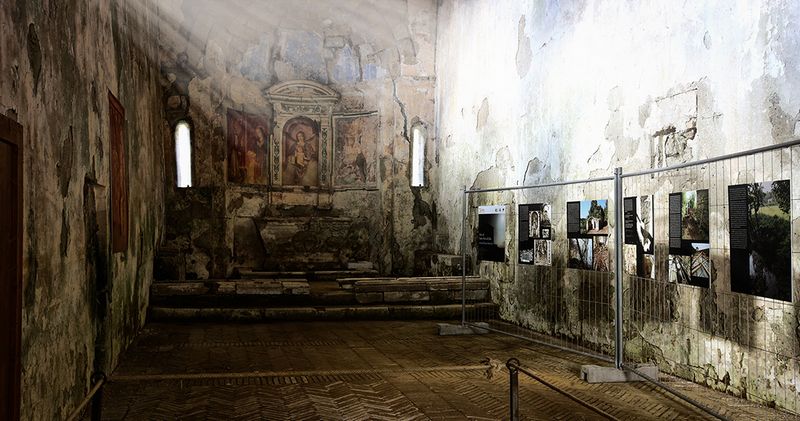 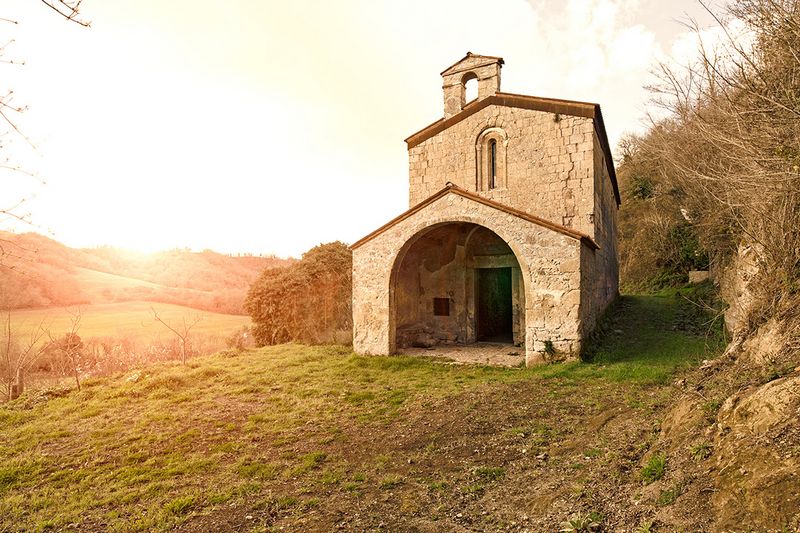 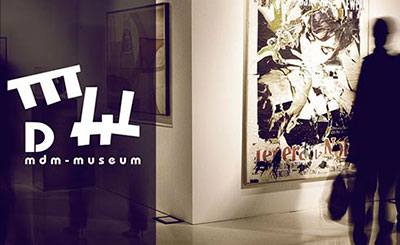 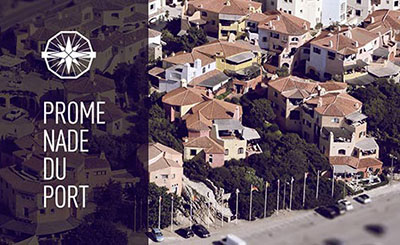 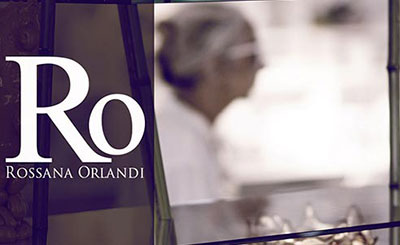 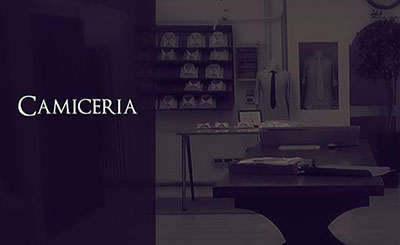